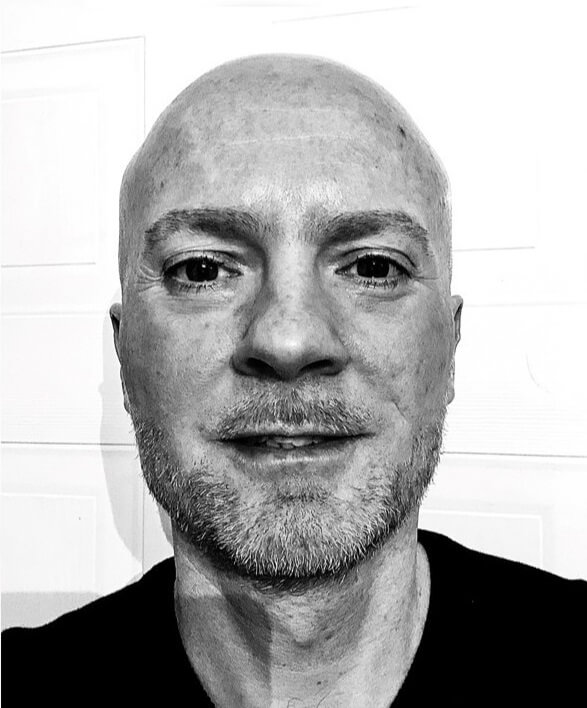 I have over 15 years' experience in digital management, web governance & online operations.

I am an independent commentator and author of The Website Manager's Handbook, the first practical guide to Web Governance.

Read my profile on LinkedIn

I know quite a lot about online management

In 2015, I completed production of the first online training course in web management and governance. Created in partnership with leading tech vendor Siteimprove, this programme comprises 8 in-depth lessons, 4 videos and many downloadable supports.

In 2013, I was invited to contribute to an important new policy paper on Digital Governance by Forrester Research. Read the resulting report here.

Back in 2006, I published The Website Manager's Handbook, the first practical guide to Web Governance. This book has sold hundreds of copies & appears on the reading lists of several universities. Read reviews and download your copy now.

Since then, I have continued to write extensively about Web Governance on this website, as well as for the respected journals, A List Apart, SmartInsights and OneNorth.

I have lots of practical experience too

I have completed numerous Web Governance, Strategy & Content projects for organisations in sectors as varied as non-profit, government, higher education and more. See some sample deliverables.

My project work is praised for the quality of its insight and the professional manner in which it is conducted. See LinkedIn for endorsements.

For 7 years I was Senior Analyst with iQ Content (a user-experience firm with global scope). I have also worked in web-related positions with smaller start-ups and as a consultant with KPMG.

For 5 years I worked as Corporate Webmaster with ESB (an international utility) where I was responsible for standards & high-level control on the public web, intranet and partner sites.

Are you a 'Diffily' too?

For those doing ancestral research & who end up here, a little bit about us Diffilys.

Diffily is an anglicization of the surname Ó Dhuibhghiolla, which translates literally as Grandson of the Black Servant/Page/Boy but is more likely to mean Grandson of the Dark-haired Servant.

(The sound produced by the concatenation of ...bhgh... in Irish Gaelic approximates to an f sound as in fox.)

Thus My name is Shane Diffily would be rendered in Irish as Seán O'Dhuibhghiolla is ainm dom. The female form differs slightly as Anne Diffily becomes Áine Ní Dhuibhghiolla, where ní means 'daughter of'.

Diffily is also rendered as Diffley, and both are in use. The name is not common but may be encountered in North Roscommon and East Galway, where various pubs and shops display the name Diffily or Diffley.

The Coat of Arms features a red band across a white shield.

And finally... My main past-time is caving. I am national membership secretary for the SUI (the governing body for caving in Ireland) and a rescue volunteer with the Irish Cave Rescue Organisation. I also co-founded the Dublin Caving Group.

I live in Dublin (Ireland).